A Caring Heart > Assisted Living Can Be Postponed

Assisted Living Can Be Postponed

Posted on July 14, 2012 Categories: Articles No comments yet

With the recently honored work of agencies like the Southwest Washington Agency on Aging and Disabilities, assisted living in Vancouver WA can be postponed.

Back in 2009, the Southwest Washington Agency on Aging and Disabilities helped sponsor a forum on aging, the “Get Ready for Aging Boom”. Knowing the impact of aging baby boomers and their goal to remain independent as long as possible without the need for assisted living, the federally designated agency has continued its mission to promote independence, choice, well being and dignity for persons aged 60 and over, adults with disabilities and their families through a comprehensive, coordinated system of home and community based services.

This month the agency was honored at an annual conference. The Southwest Washington Agency on Aging and Disabilities has received an Aging Achievement Award from the National Association of Area Agencies on Aging for it Aging Boom forum.

Forty-four local aging programs received honors at the national conference held in Denver July 7-12. All honored program serve as models for other agencies that serve older adults, persons with disabilities, and their family caregivers, according to the news release.

The baby boomer generation is the healthiest, most educated, most skilled and most affluent generation in history. And, while we know that getting older means facing decline, with the right resources, housing options that might include assisted living won’t have to be accessed until much later in life. The agency is working on identifying and creating those resources and more.

We can all get involved. In the meantime, congratulations to the Southwest Washington Agency on Aging and Disabilities! 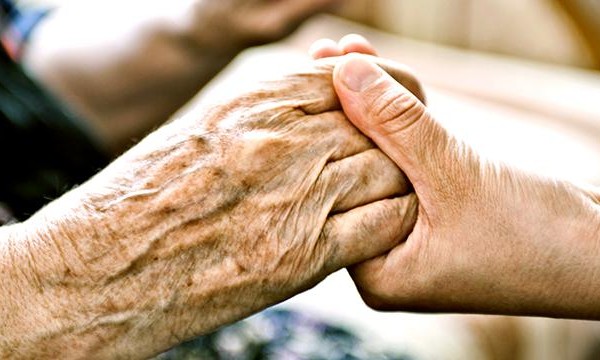 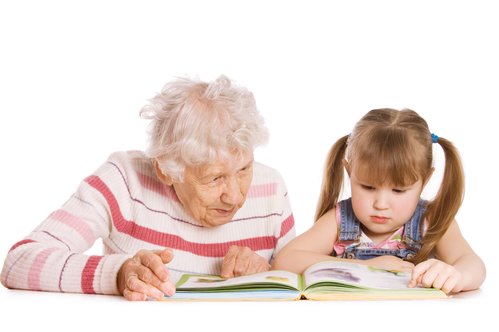 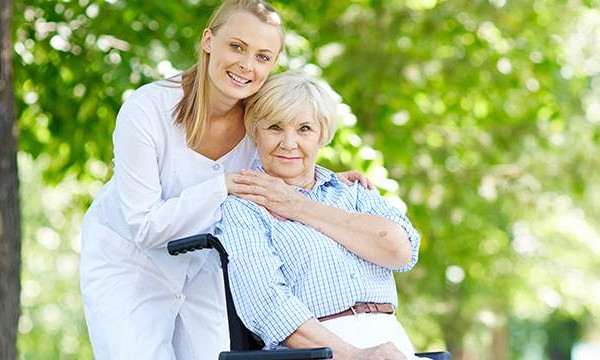